Thank you for contacting Five Star, a representative will contact you shortly. 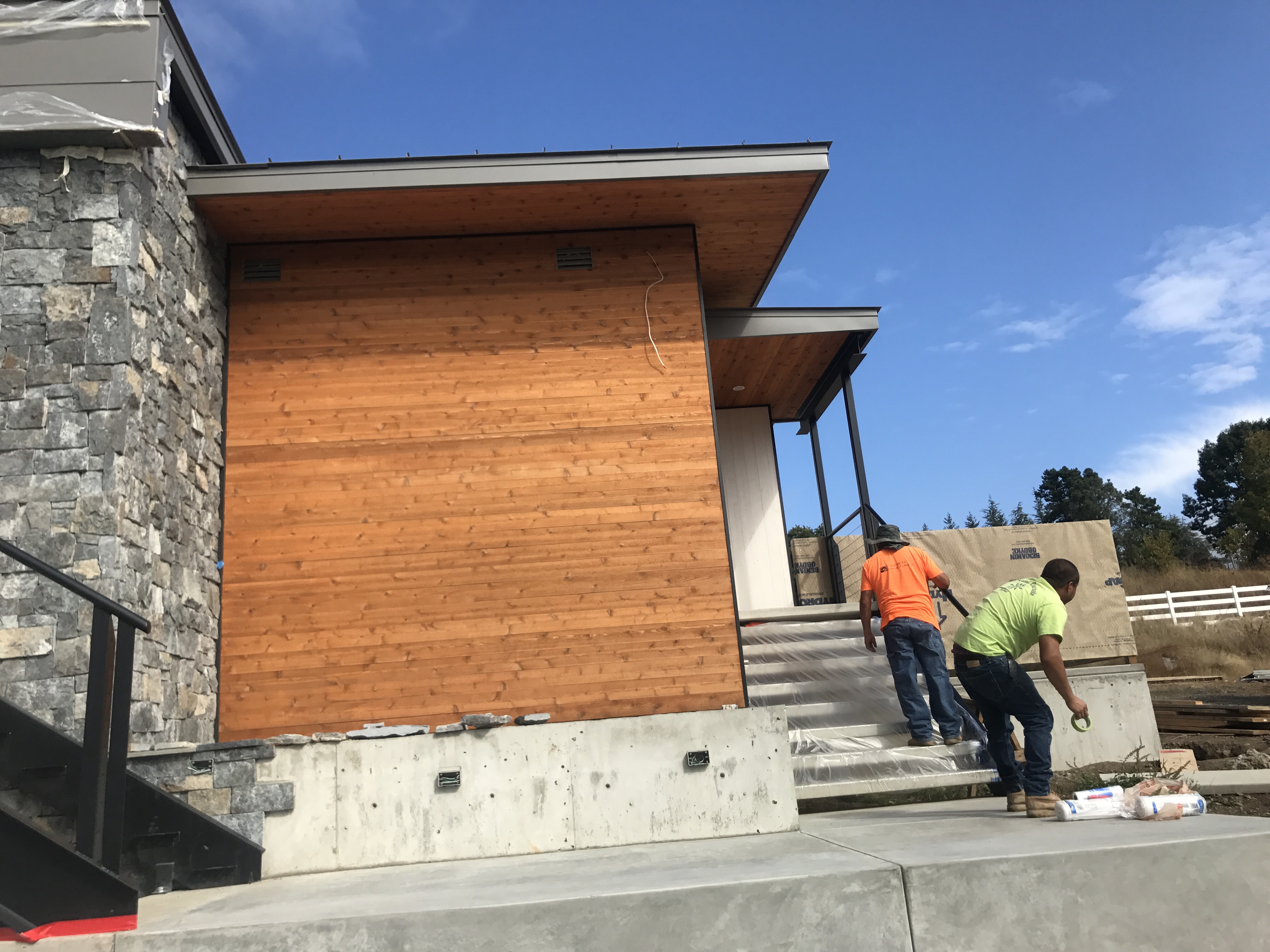 The fact that the structure is a secondary housing unit, is what defines an ADU. When learning about concepts, its natural to want to know what that concept looks like in the flesh. We want to visually embed the design concept in our brains as a tangible object that we can mentally reference. However, ADUs vary in their physical form quite a bit, so allow me to broaden that mental model by exposing you to the range of common ADU types, in order to better understand what they are.

Here are images of some of the common structural forms of ADUs (as well as some of the other terms you might hear to describe them).
Detached ADU New construction
Detached new construction ADUs, also sometimes called backyard cottages, granny flats,
laneway houses, or DADUs, depending on the jurisdiction:
Detached ADU
Garage conversion ADUs

Above Garage ADU
ADUs above a garage or workshop, or attached to it. In some areas, these may be called garage apartments or carriage houses:
Bump out ADU
Basement conversion ADUs, also commonly called basement apartments, mother-in-law units, in law units, secondary suites, English basements, accessory apartments, and a host of other names.
Basement ADU
And, heres the inside of a basement ADU:
Basement ADU Interior
Internal ADUs, where part of the primary house besides the basement is converted to an ADU.

What ADUs have in common

While their structural forms vary, ADUs share some common traits and face common design and development challenges. For one thing, the fact that theyre secondary housing units on single family residentially zoned lots places ADUs into a unique category of housing. And ADUs also have some other distinguishing characteristics that help further define, differentiate, and distinguish them from other housing types.

Why are some cities so eager to improve their ADU codes?

Well, for starters, most households in the United States are now 1 and 2 person households. Yet, most of our legacy housing stock, and even our new residential housing stock, is designed for families of 4 or 5 people. That may have made sense 70 years ago. But, things have changed.

3 bedroom and 4 bedroom homes no longer match the demographic realities of the United States:

Percentage of household for 1-2 people
1-2 person households now represent 62% of the countrys households. Only 38% of the the nation's households have more than 3 or more people people in them.

Close to 2/3rds of the population in the US are living in 1-2 person households!

Among other demographic factors at play, single person households have become extremely common in major cities, representing more than of the households of many cities.

Why cities care about ADU development

There's a lot of reasons that municipalities may want to spur ADU development.

Why Our Customers Love Talking About Us

Read / Leave a Review
Get a FREE Estimate!
Close [x]